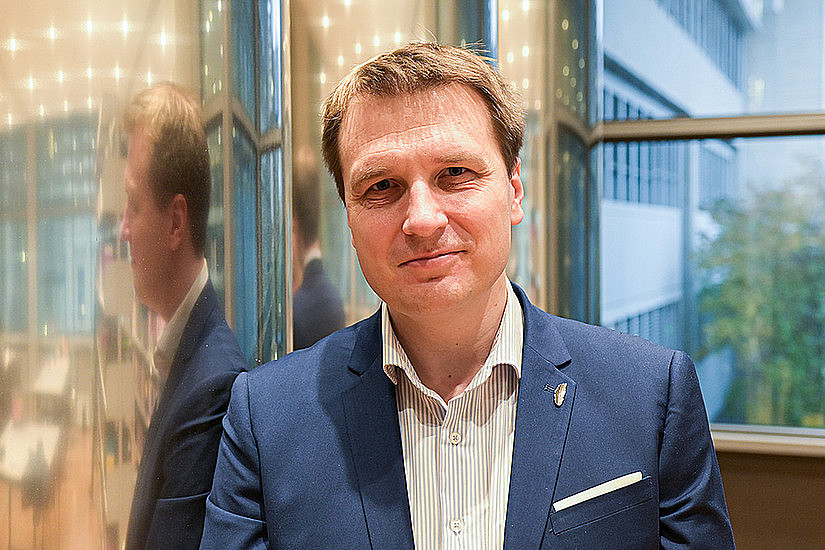 On 13.12.2022 Ass.-Prof. Mag. Dr.iur. Benedikt Harzl, MA will give a lecture at the Wilson Center Washington on "The Law and Politics of Neutrality: A Comparative Analysis amidst Resurging Russian Revanchism".

The Russian aggression against Ukraine has propelled alliance-building in Europe and heightened the relevance of NATO. At the same time, the war has drawn the attention of scholars as well as policymakers to a concept that may be seen as a counterpart to military alignment – the legal and political notion of state neutrality. The meaning of this concept has become especially pertinent in the European Union, which entails a number of neutral Member States.

In his presentation, Benedikt Harzl will look into the evolving meaning and place of neutrality in light of international law and international relations in the transatlantic realm. Looking for the structural and systemic factors informing these differences, the talk will explore three different concepts – Austria, Belarus, the past and present situation of Finland – and will highlight the modern facets of neutrality and non-alignment, not least to discuss some possible conclusions for the case of Ukraine.

For more information on the event, plese consult The Law and Politics of Neutrality: A Comparative Analysis amidst Resurging Russian Revanchism | Wilson Center 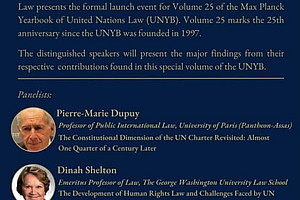 Launch Event: Volume 25 of the UNYB 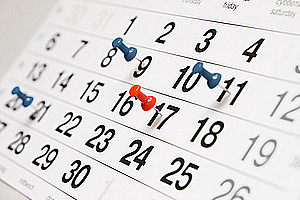 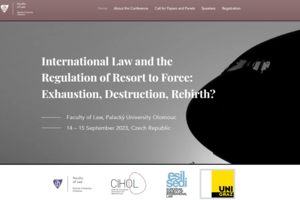 Conference - International Law and the Regulation of Resort to Force: Exhaustion, Destruction, Rebirth?

From 14-15 September 2023, an international conference on "International Law and the Regulation of Resort to Force: Exhaustion, Destruction, Rebirth?"… 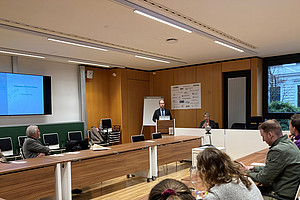