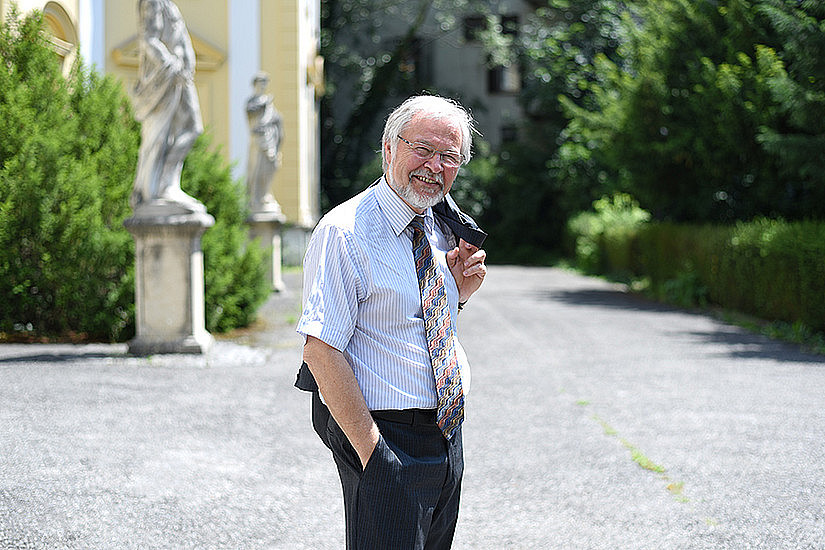 In the spotlight: Possible election rigging and human rights violations in Belarus

The world is looking at Belarus these days. Pictures of bloodily suppressed protests against the regime of President Lukashenko have been accompanying us for weeks. Meanwhile, and unimpressed by international criticism, Lukashenko had himself reappointed as president just today. The human rights situation in Belarus is correspondingly worrying, and Professor Wolfgang Benedek, former head of the UNI-ETC, must now gain an overview of the situation as part of his mandate as OSCE rapporteur. He recently received this mandate through the activation of the Moscow Mechanism, one of the two human dimension mechanisms of the OSCE. This is already the second such mandate for Benedek in a short time, as he reported on the situation in Chechnya as early as 2018. Then, as now, he was assigned the task of preparing an objective report on human rights and democracy in the respective state in a fact-finding mission. Specifically, in the case of Belarus, this involves alleged election rigging and related human rights violations. The team of the Institute of International Law and International Relations wishes you, dear Wolfgang, all the best and a lot of strength for it!

Further information can be found here in English. 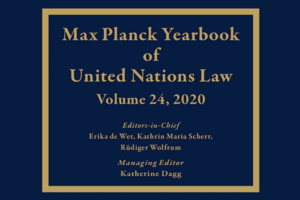 The 2021 edition of the Max Planck Yearbook of United Nations Law (UNYB) is set to be published by the end of this year. 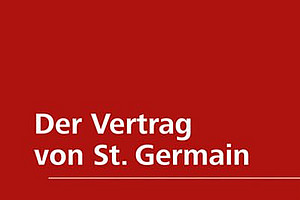 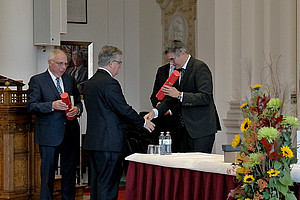 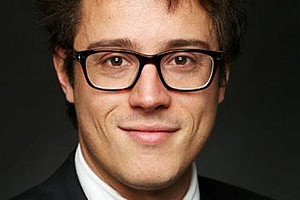